Attending a roman-catholic mass is easier if you have a missal. It contains the prayers to which the faithful participate and you can find which bible reading is applicable today.

There are two forms of the liturgy. The most common form is called the 'ordinary form' and was specified in 1969. The 'extraordinary form' or Tridentine Mass is gaining interest, but in fact it is very old. In 1962 the latest change was applied to this form. Both forms contain different fixed prayers and different readings from the bible.

The liturgy of the roman-catholic church contains fixed prayers, which are the same in each mass, and variable parts, like e.g. the readings from the bible.

The calendar for the ordinary form has a cycle of three years. Each year has got its own set of readings from the bible. The years are identified as A, B or C and e.g. 2012 is a B-year, 2013 a C-year and 2014 an A-year. The calendar of feasts doesn't have this cycle. 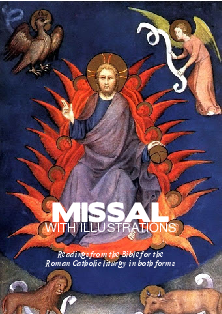 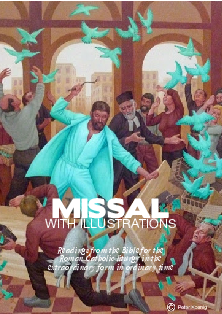 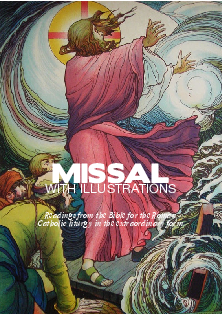 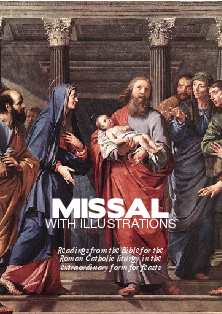 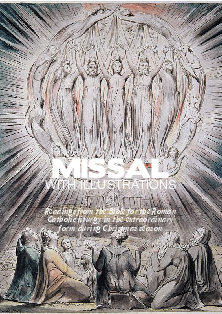 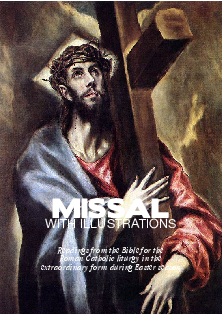 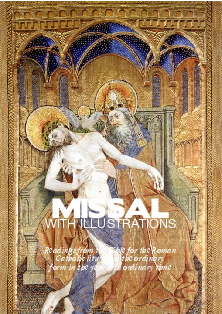 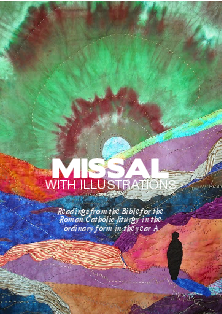 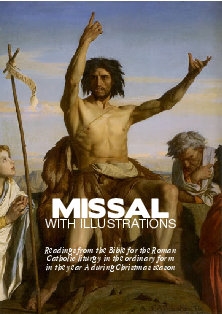 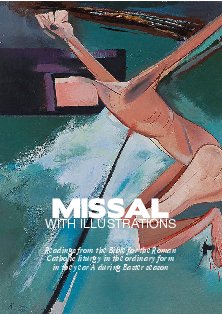 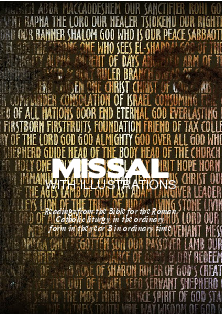 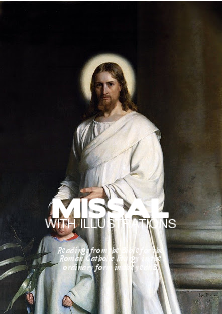 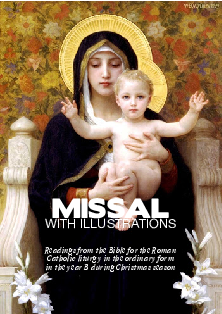 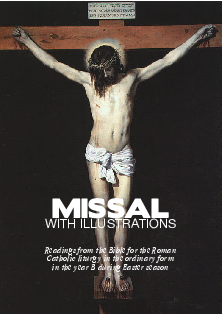 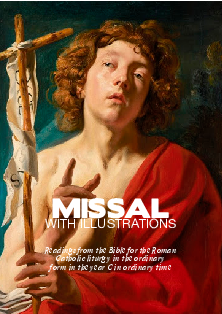 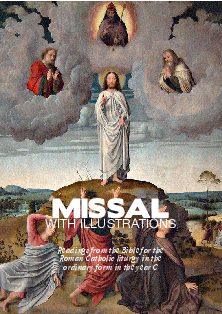 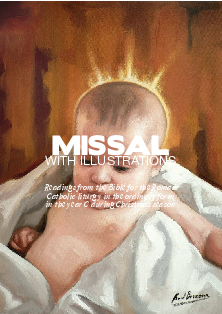 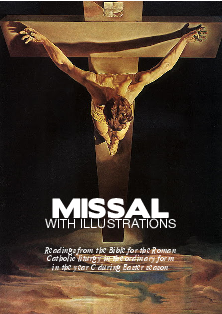 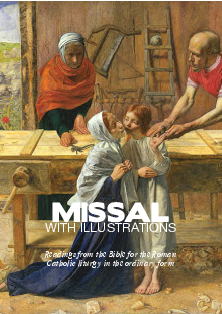 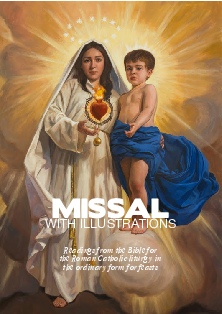 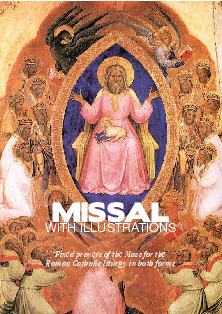 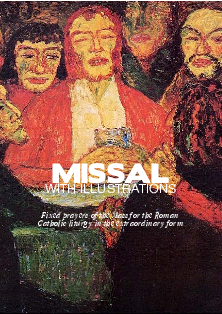 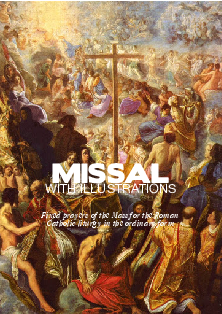 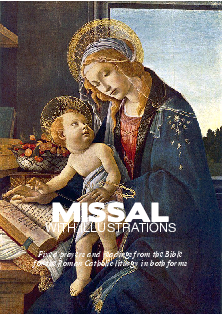 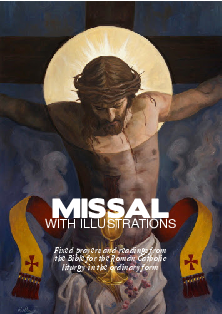