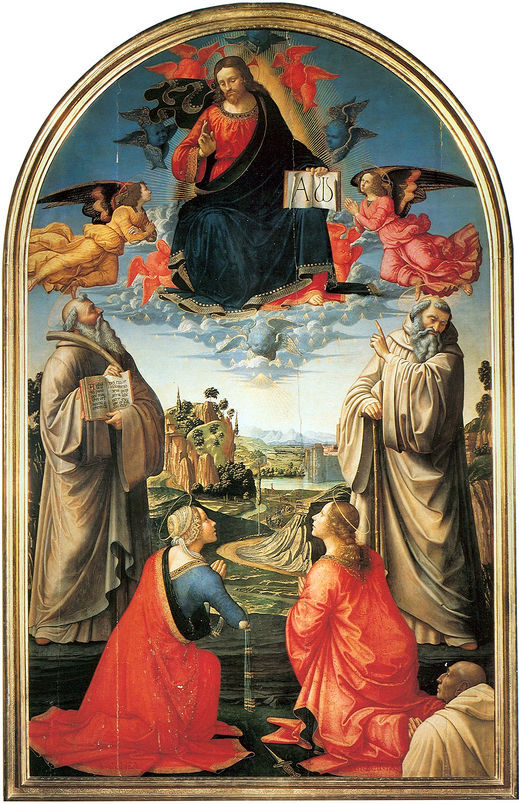 But he, filled with the holy Spirit, looked up intently to heaven and saw the glory of God and Jesus standing at the right hand of God, and he said, "Behold, I see the heavens opened and the Son of Man standing at the right hand of God." But they cried out in a loud voice, covered their ears, and rushed upon him together. They threw him out of the city, and began to stone him. The witnesses laid down their cloaks at the feet of a young man named Saul. As they were stoning Stephen, he called out, "Lord Jesus, receive my spirit." Then he fell to his knees and cried out in a loud voice, "Lord, do not hold this sin against them"; and when he said this, he fell asleep.