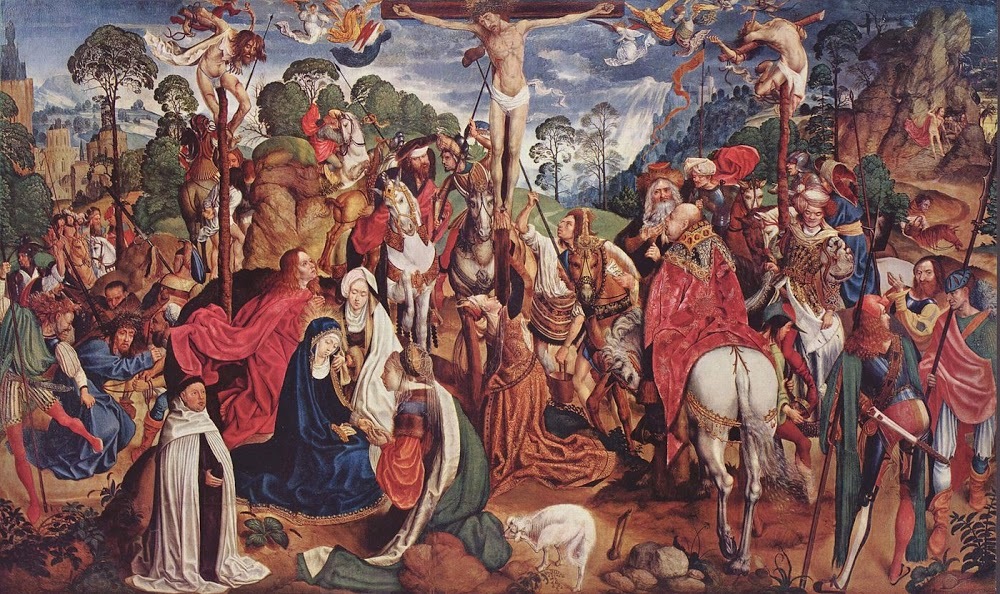 Early and often did the LORD, the God of their fathers, send his messengers to them, for he had compassion on his people and his dwelling place. But they mocked the messengers of God, despised his warnings, and scoffed at his prophets, until the anger of the LORD against his people was so inflamed that there was no remedy.