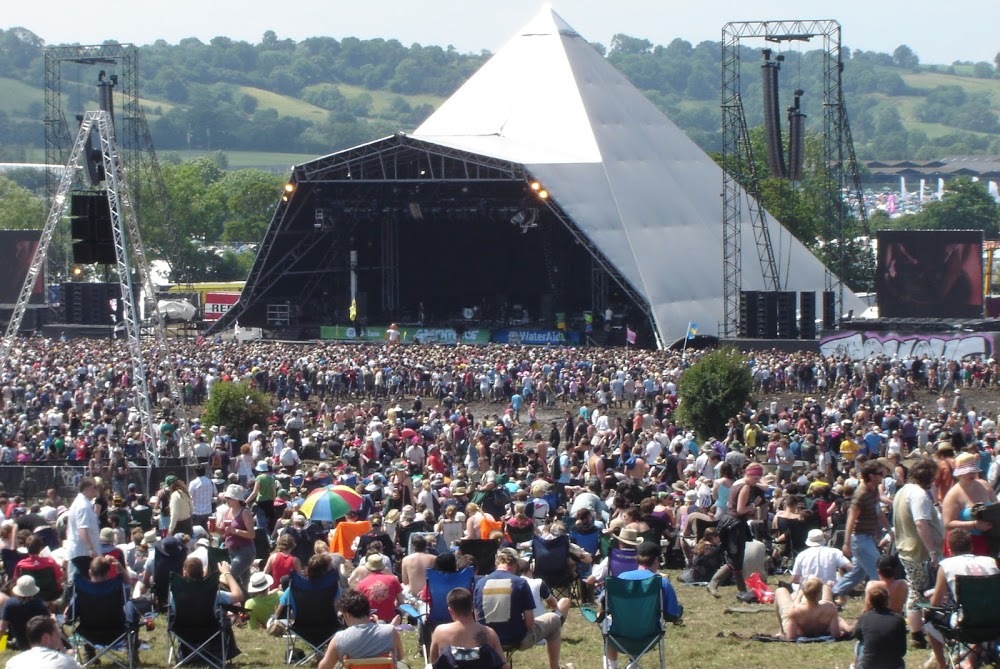 The desciples go to the festival without Jesus google
jn 7:6-12

So Jesus said to them, "My time is not yet here, but the time is always right for you. The world cannot hate you, but it hates me, because I testify to it that its works are evil. You go up to the feast. I am not going up to this feast, because my time has not yet been fulfilled." After he had said this, he stayed on in Galilee. But when his brothers had gone up to the feast, he himself also went up, not openly but (as it were) in secret. The Jews were looking for him at the feast and saying, "Where is he?" And there was considerable murmuring about him in the crowds. Some said, "He is a good man," (while) others said, "No; on the contrary, he misleads the crowd.".