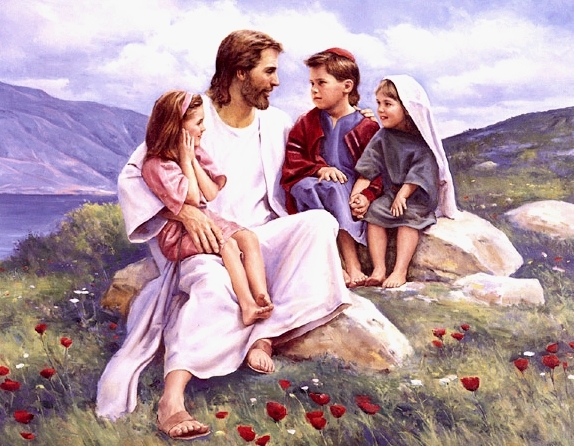 ‘He was in the world,and the world came to be through him,but the world did not know him. He came to what was his own,but his own people did not accept him. But to those who did accept him he gave power to become children of God, to those who believe in his name, who were born not by natural generation nor by human choice nor by a man’s decision but of God.