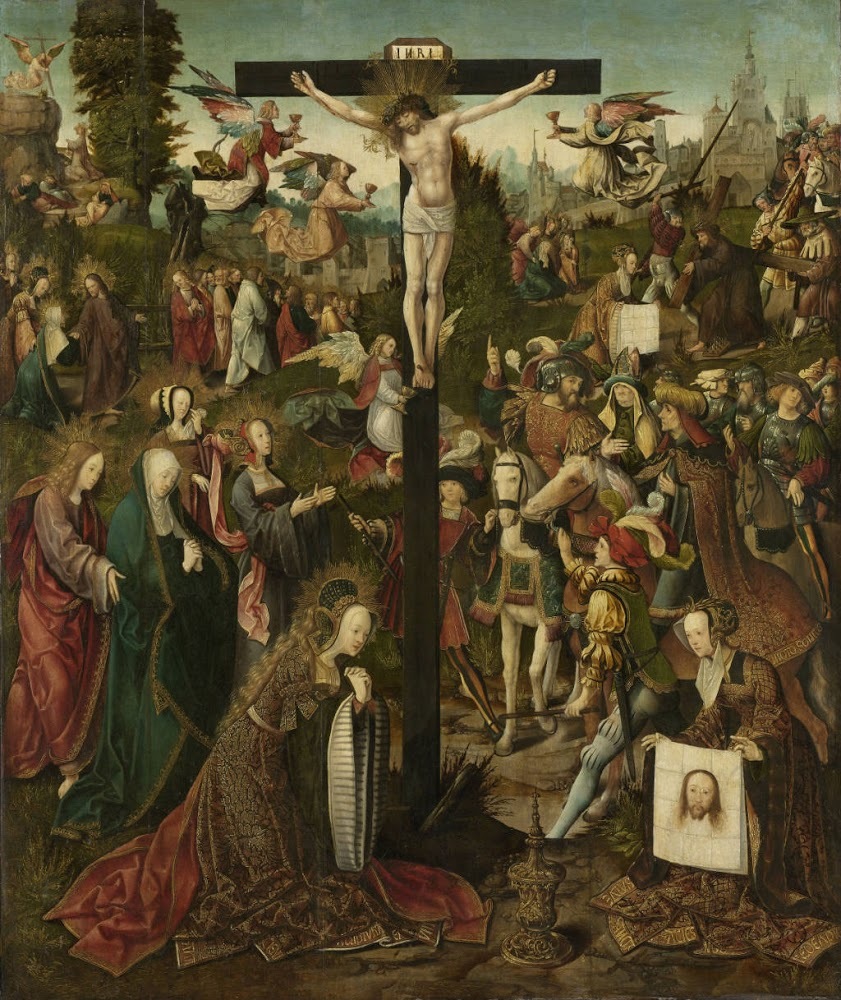 Who, though he was in the form of God,did not regard equality with God something to be grasped. Rather, he emptied himself,taking the form of a slave,coming in human likeness;and found human in appearance, he humbled himself,becoming obedient to death, even death on a cross. Because of this, God greatly exalted himand bestowed on him the namethat is above every name.